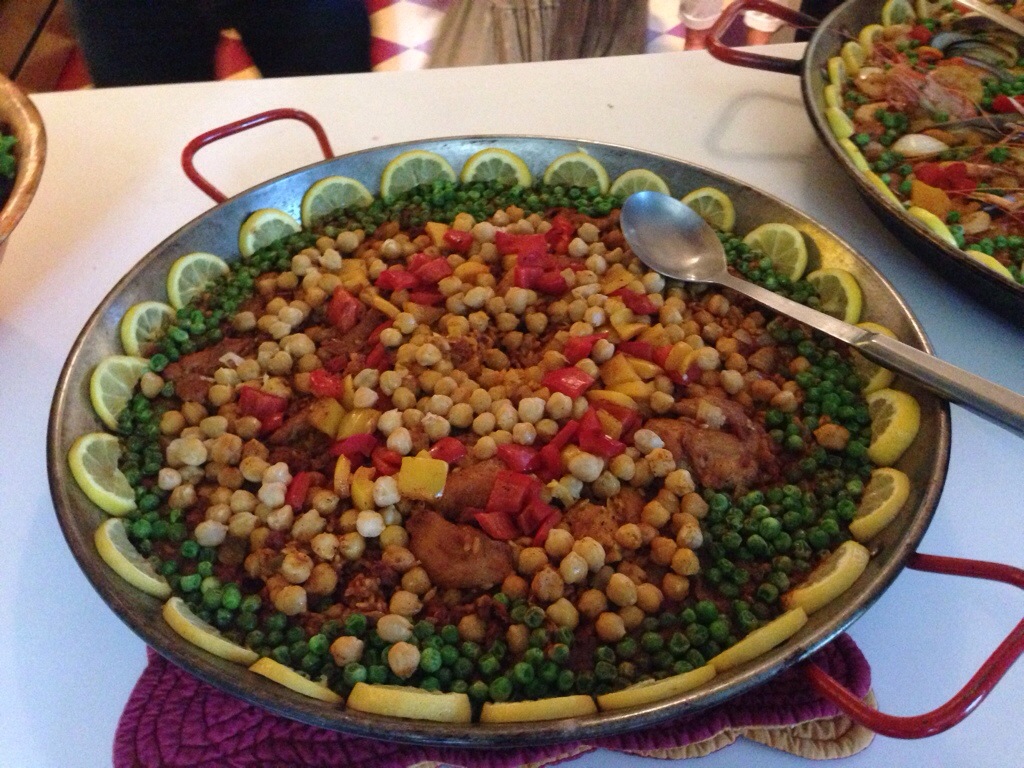 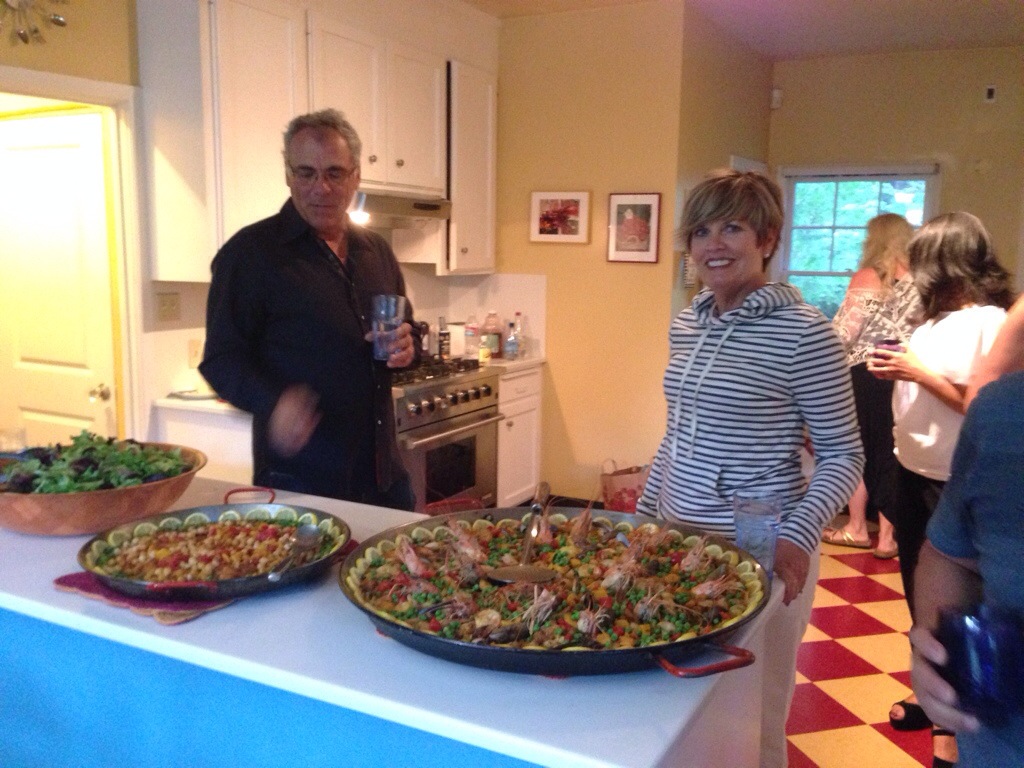 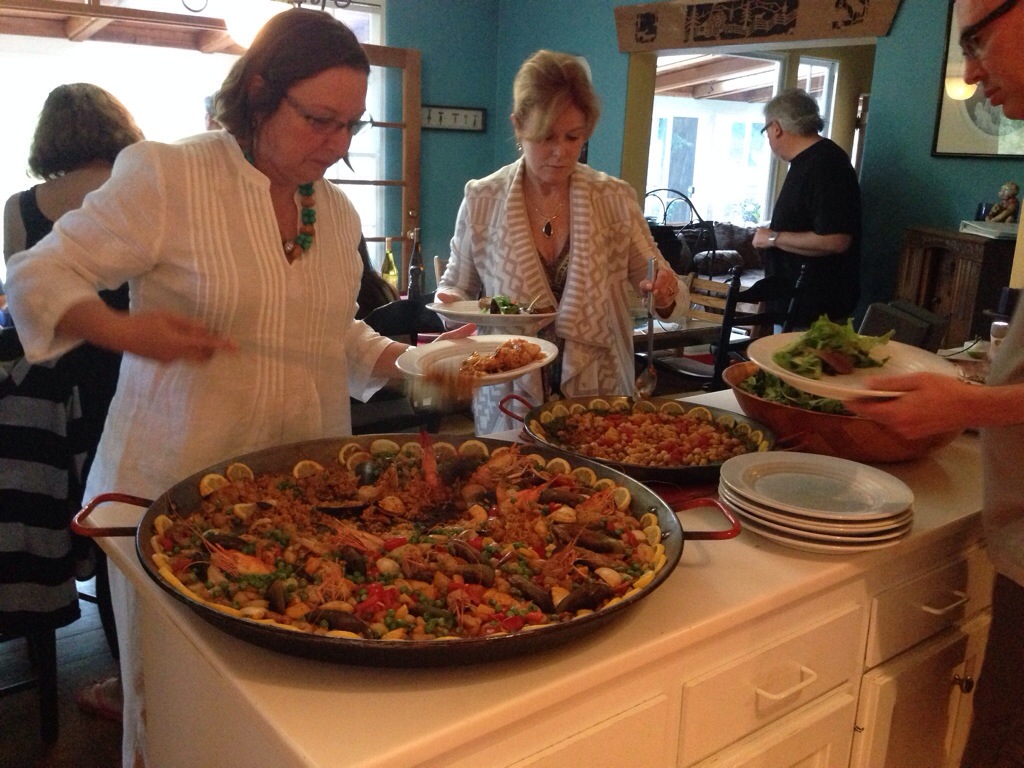 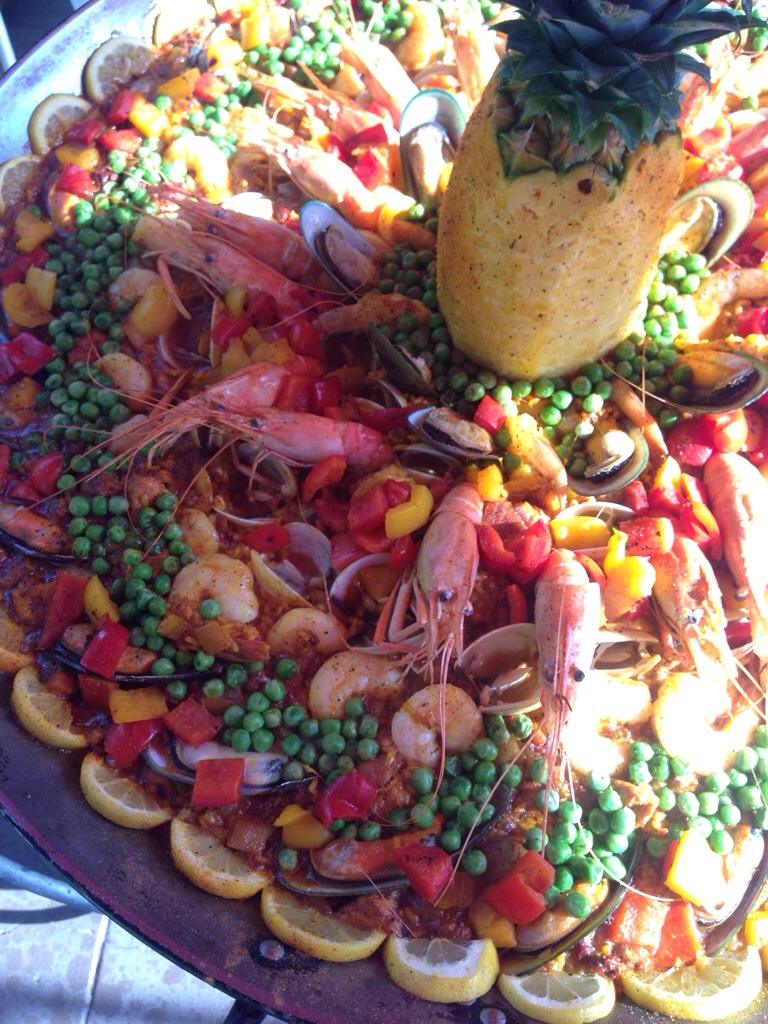 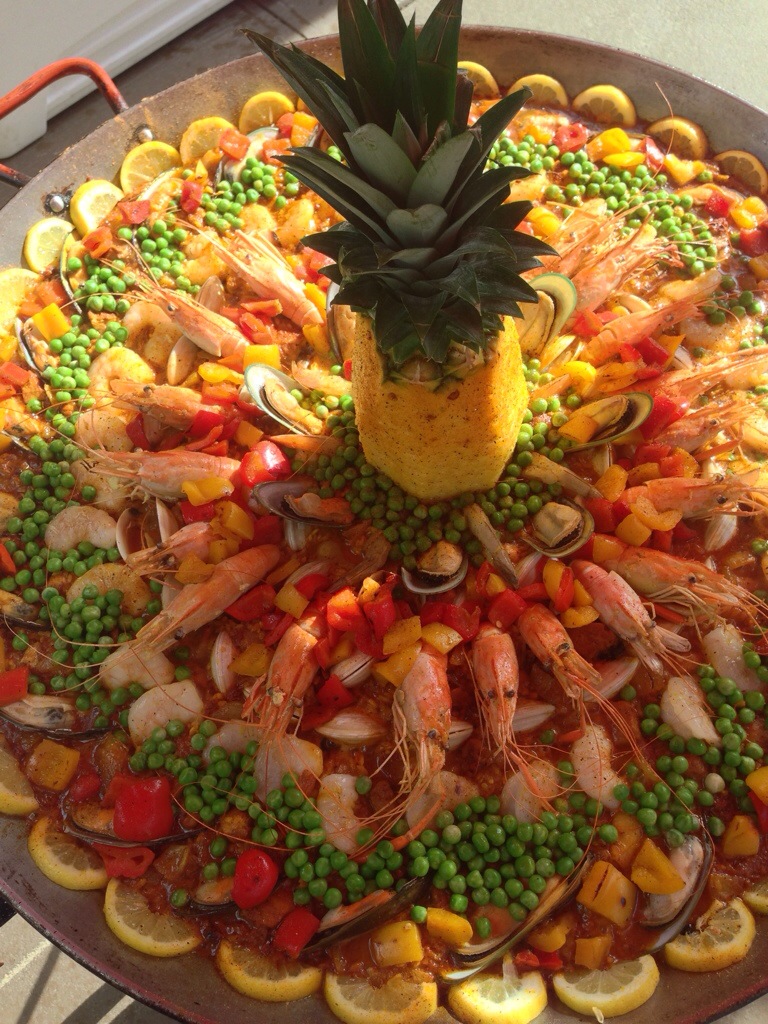 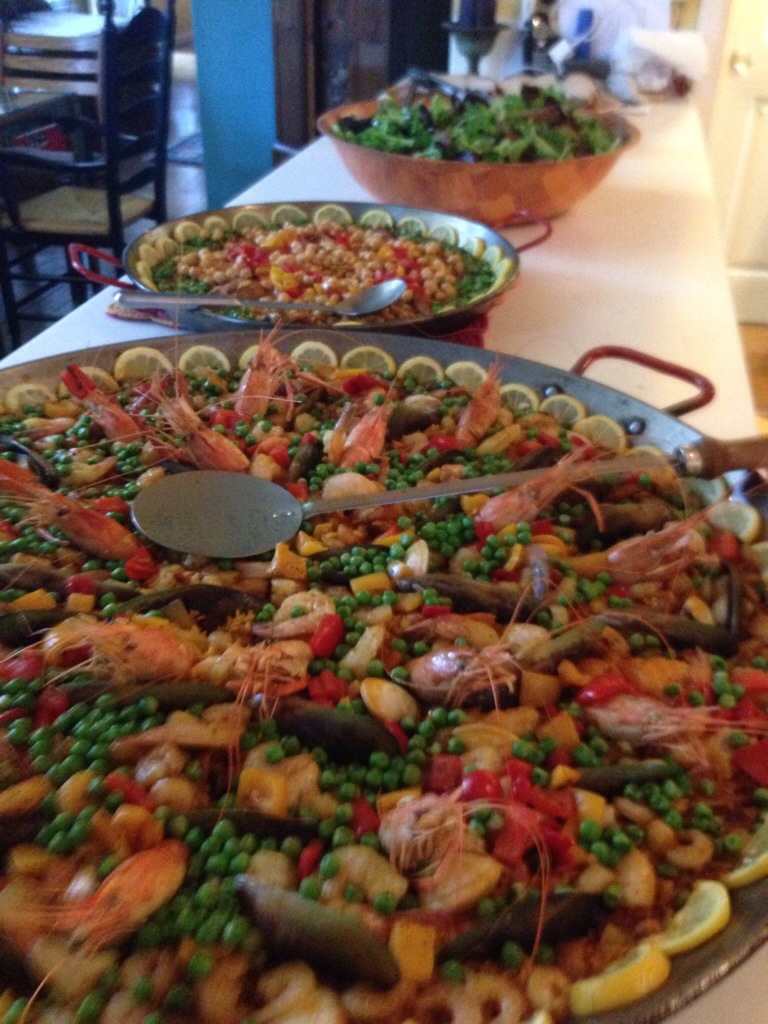 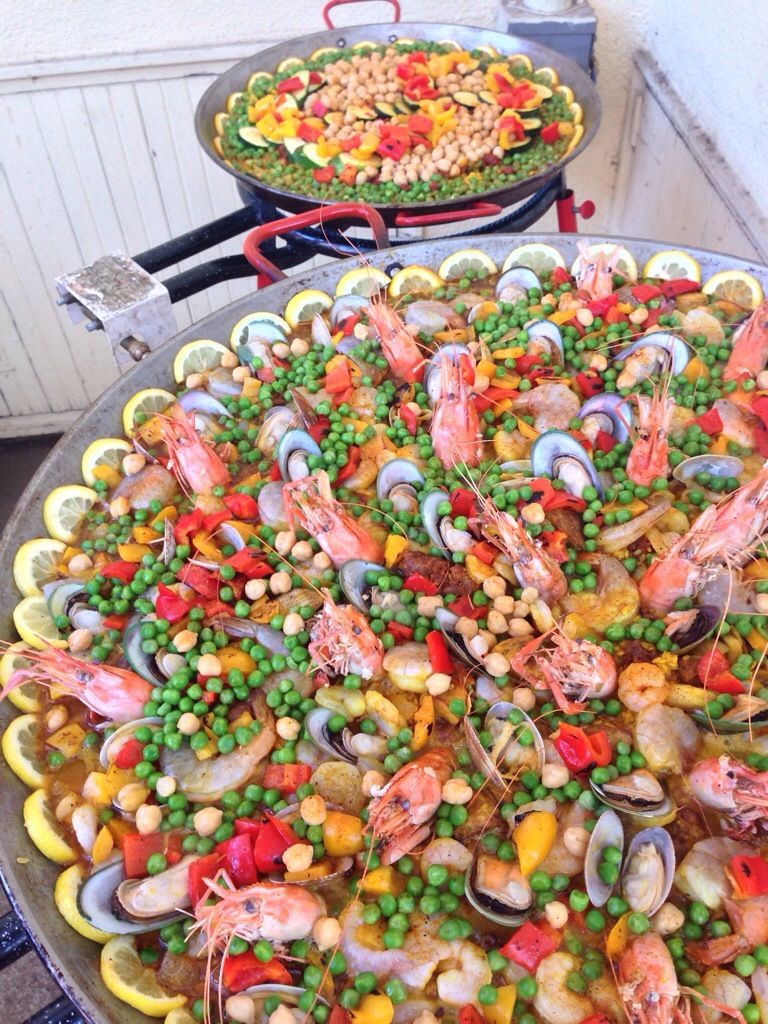 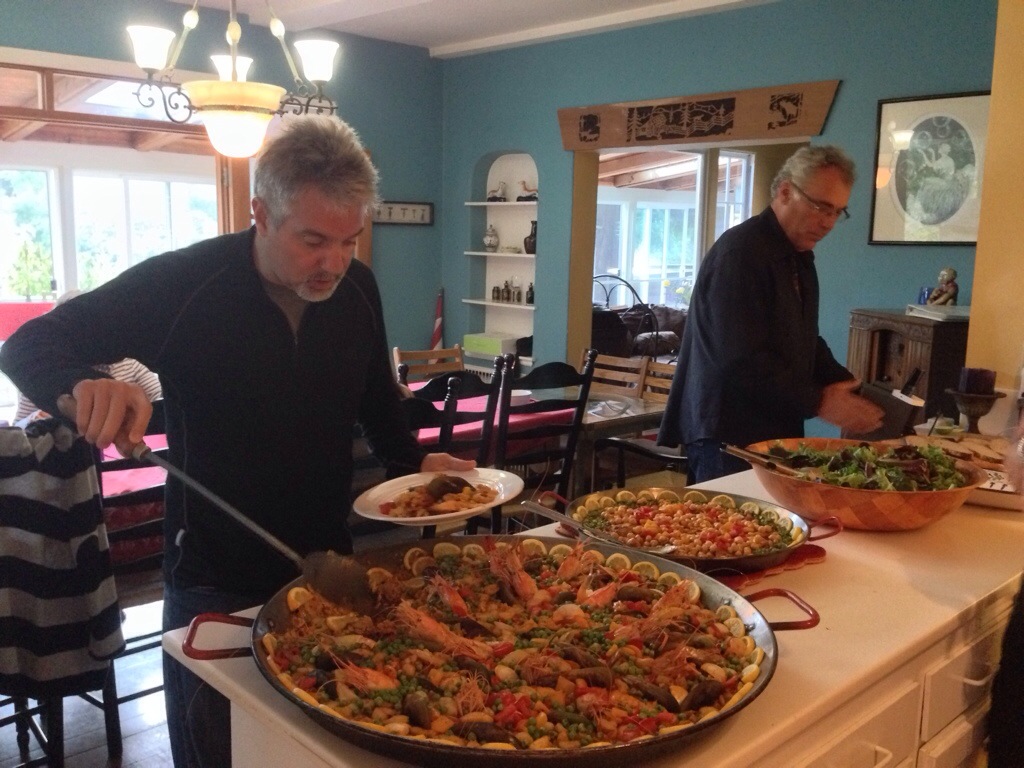 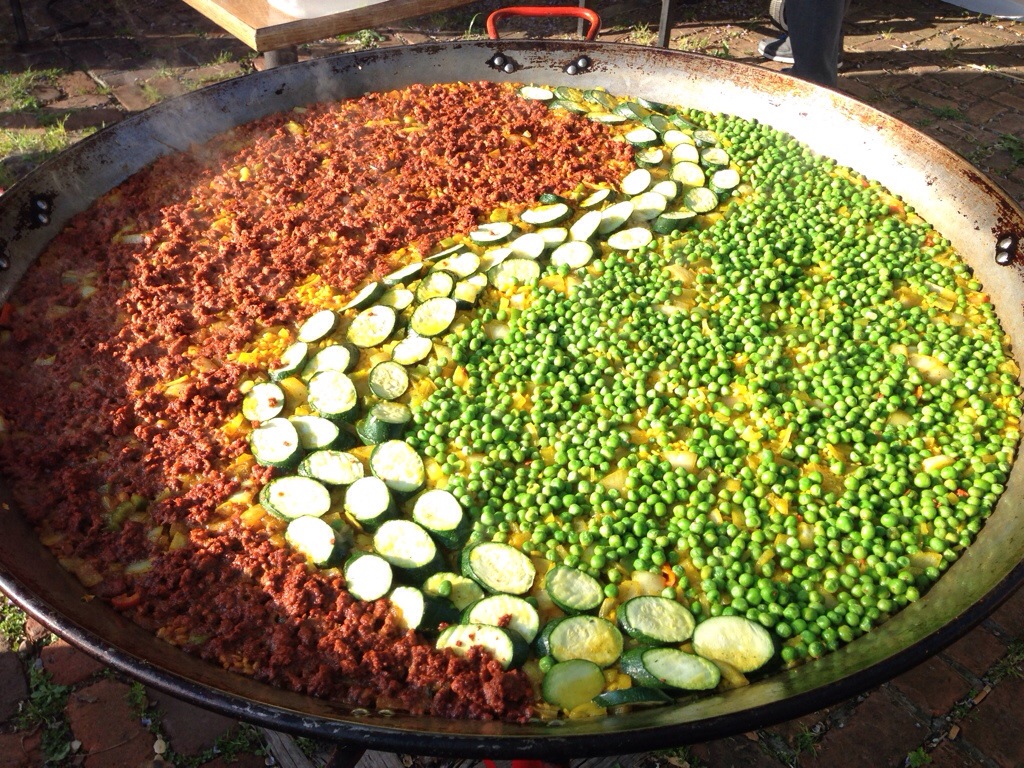 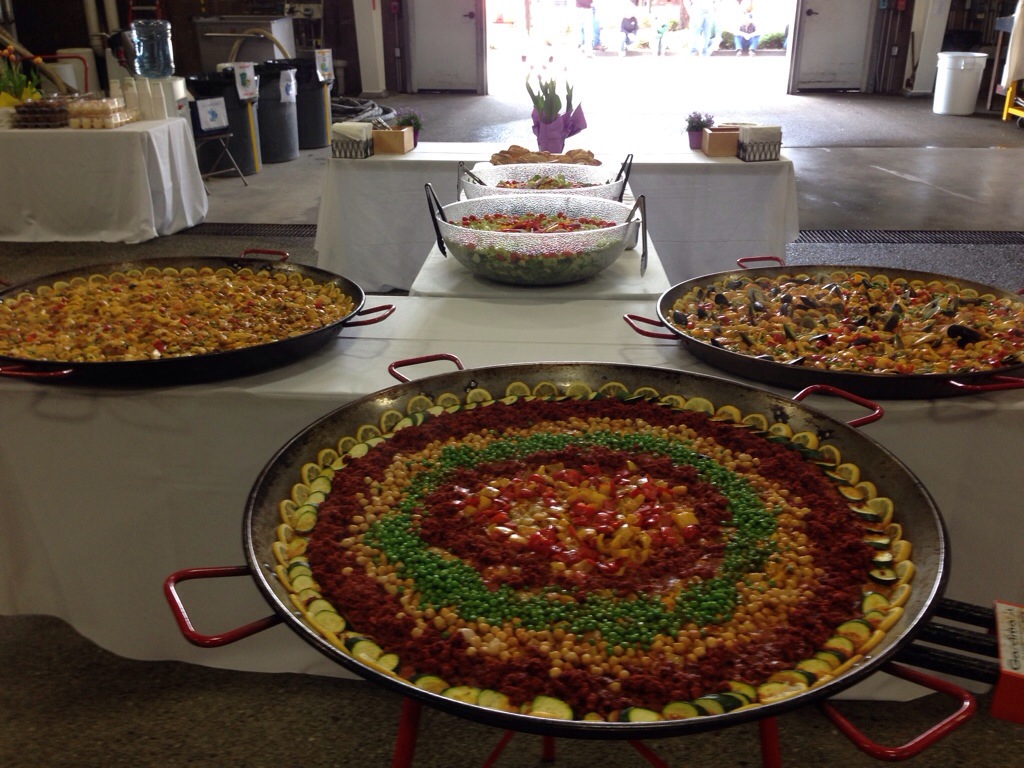 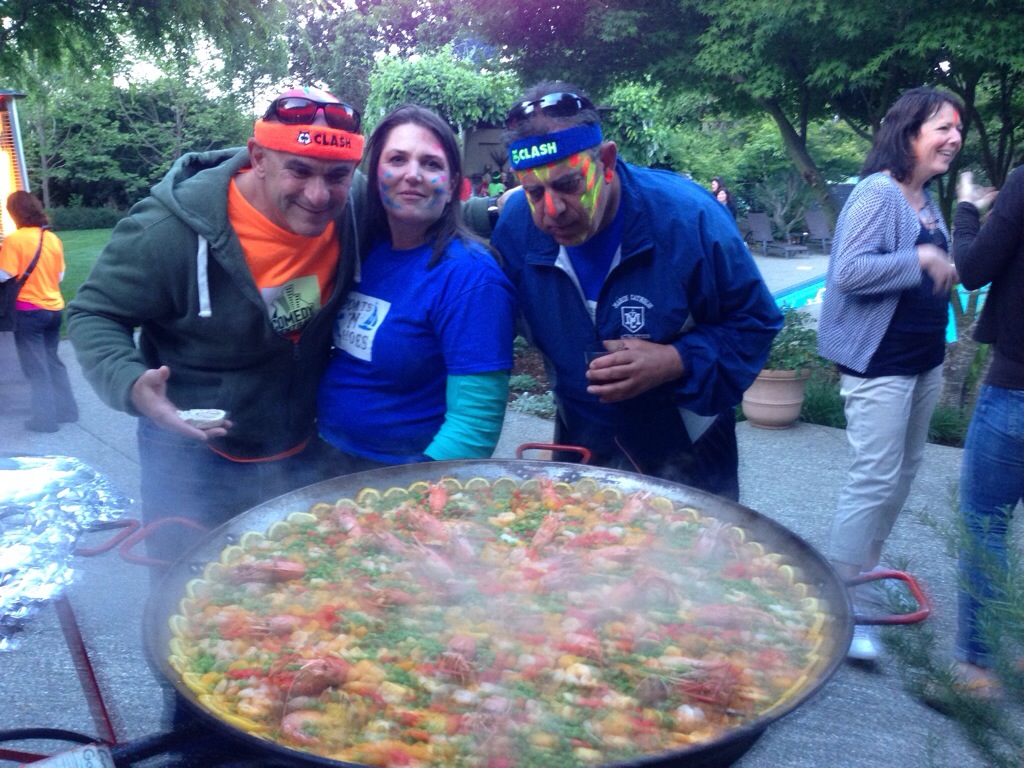 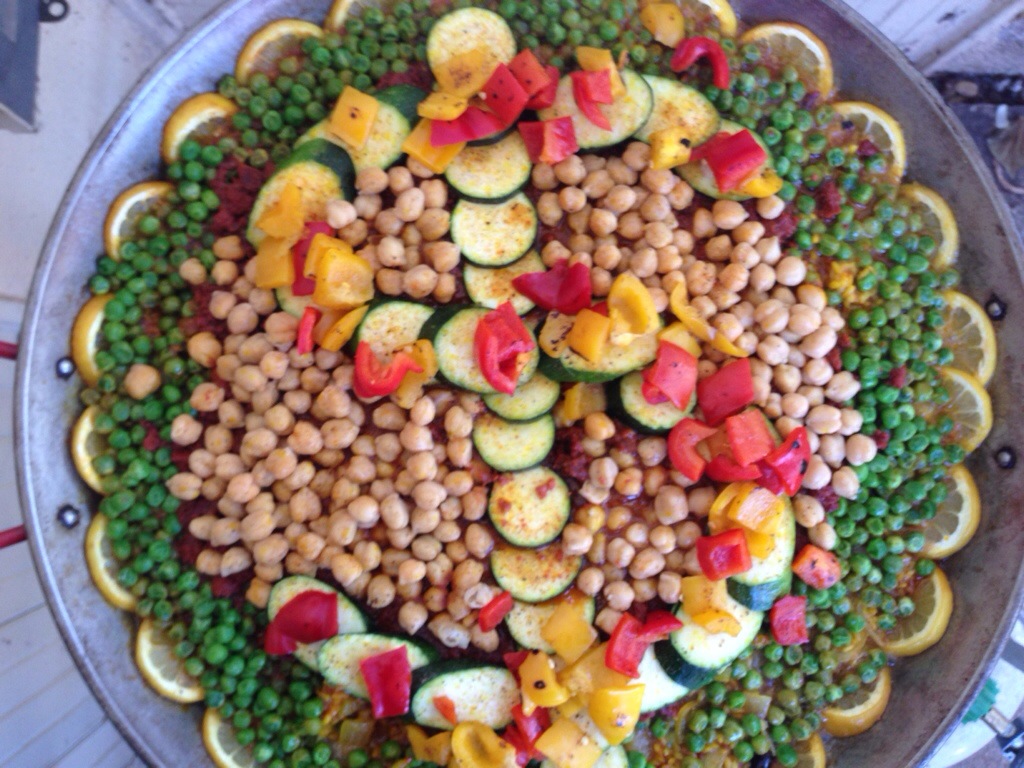 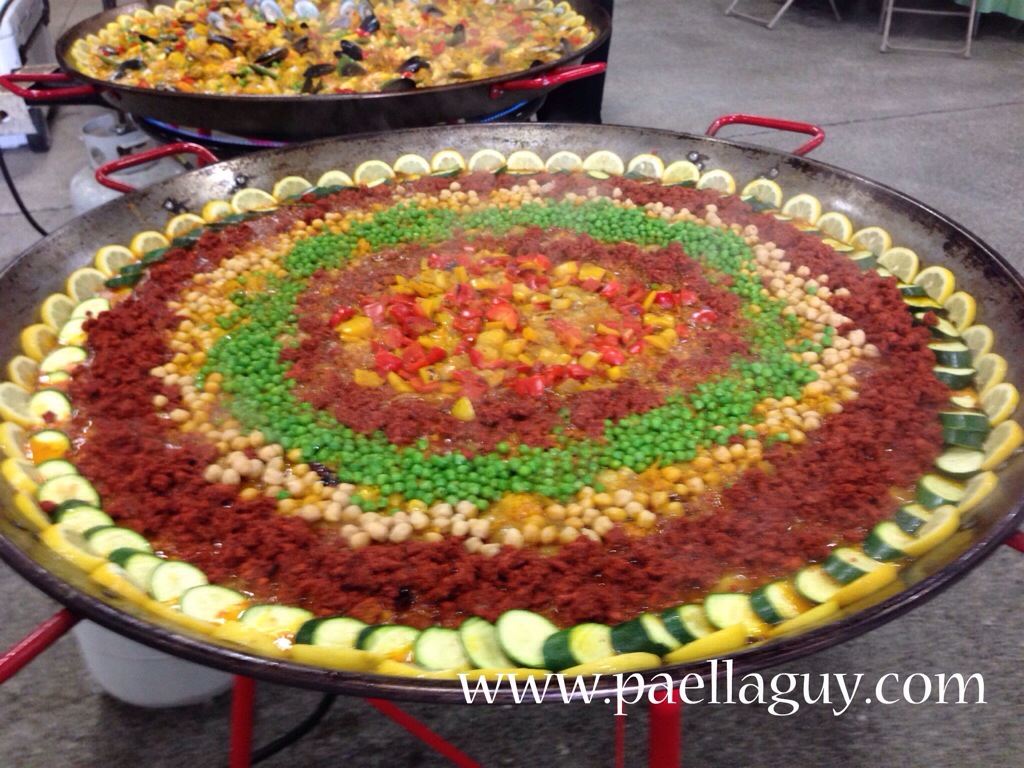 Here’s a recipe to try this Labor DayÂ that involves vino and shortribs, two of our favorite pairings for a BBQ. The key to this recipe is the wine, orange juice and lot’s of time. If you can marinate overnight great, if you can do two or three nights even better! Try your own combinationÂ of spices but, make sure to maintain equal amounts of vino and orange juice at all times. Happy grilling and don’t work too hard this Labor Day, cheers! 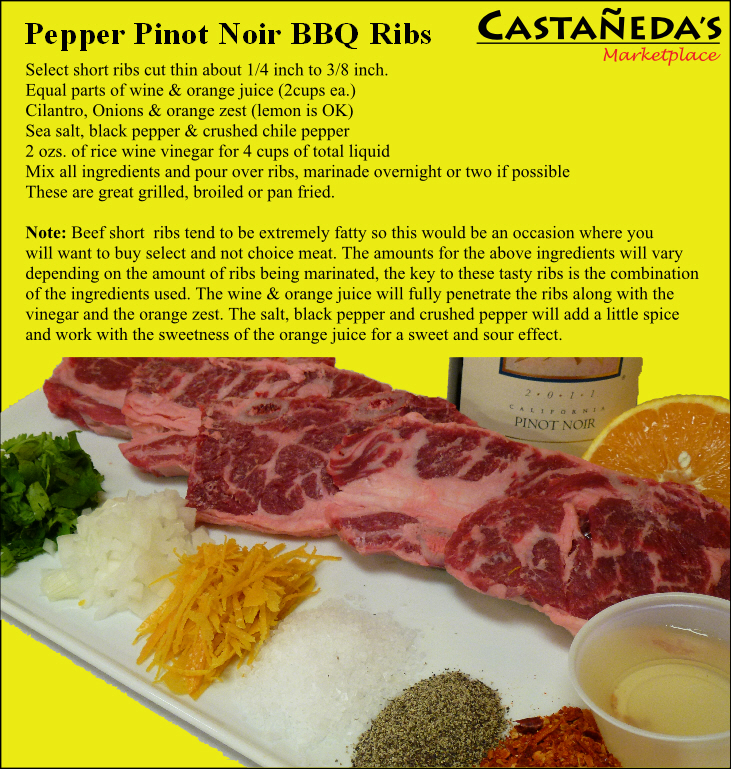 If you want to pick a fight amongst paella chefs just criticize their method and authenticity of paella recipe. Truth be told it would be extremely difficult to categorize any paella made in the states as truly traditional and authentic. Spaniards specially those from Valencia have a long and rich tradition with paella and by no means do we want to insult that tradition by our attempts at recreating their world famous culinary export. That being said with all due respect to my fellow Spaniards, I present my version of an authentic paella. Along with this recipe please view my previous video post on making a basic paella. 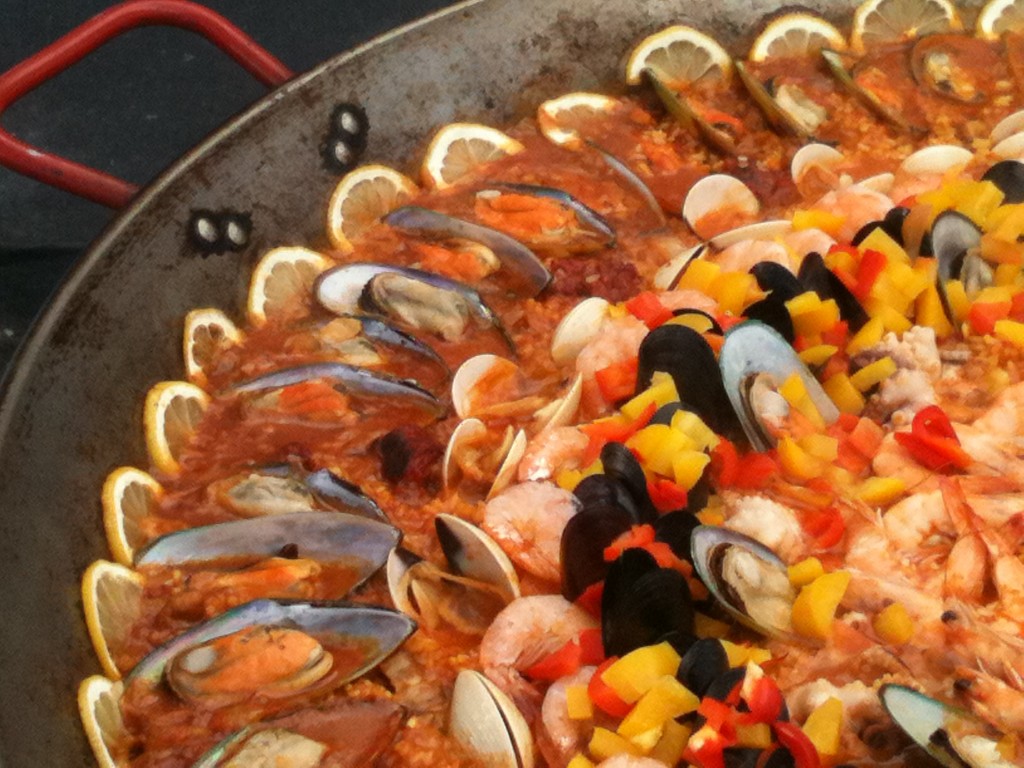